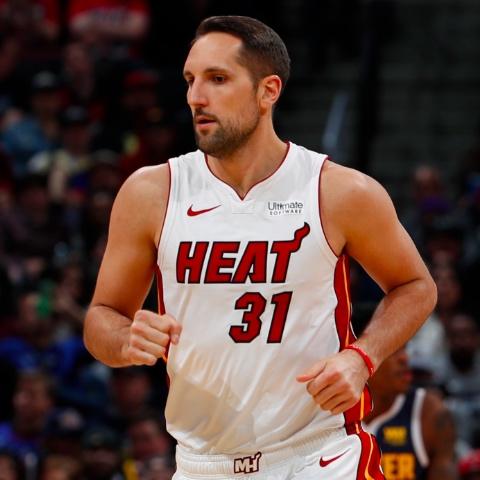 According to the Houston Chronicle's Jonathan Feigen, Houston Rockets power forward/center Ryan Anderson will not play in Sunday's Game 1 matchup against the Minnesota Timberwolves.

Anderson hasn't played since April 3rd with an ankle injury. Whether he's close to a return or not, the team will play it safe to start their playoff run. P.J. Tucker should see more time, but coach Mike D'Antoni said that Joe Johnson and Trevor Ariza will serve as backups at the power forward spot.

Prior to being ruled out, Anderson was projected for 13.3 minutes and 9.7 FanDuel points. If he's able to play in Game 2, we like him to tally 14.9 FanDuel points against the Wolves.