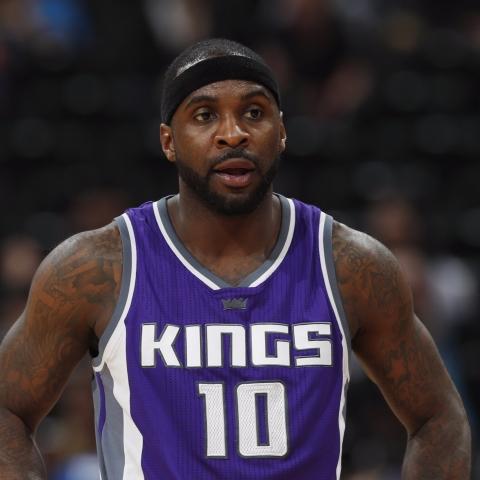 Lawson last played in the China Basketball Association with the Shangdong Golden Stars, and with the Wizards in desperate need of a point guard, they could bring in Lawson to carry the load until John Wall returns. Expect the Wizards to sign a point guard