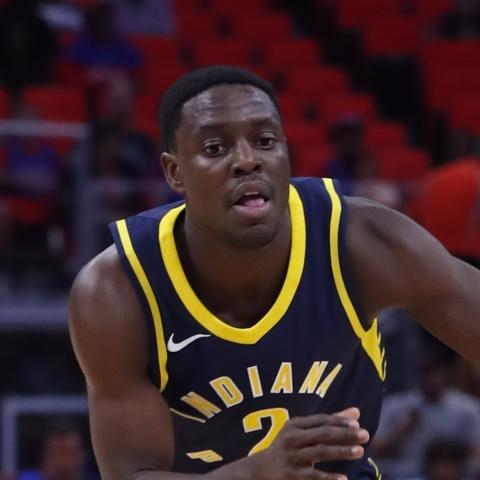 Sacramento Kings guards Darren Collison (migraine), Arron Afflalo (rest), and Tyreke Evans (rest) plus center Kosta Koufos (rest) have all been ruled out for Tuesday's game against the Phoenix Suns.

While the other three are simply resting -- while the Kings tank -- Collison has been trouble with migraines recently and is not expected to play in Wednesday's season finale either. Buddy Hield and Ty Lawson will be expected to take on most of the scoring load in a plus matchup against the fast-paced Suns. 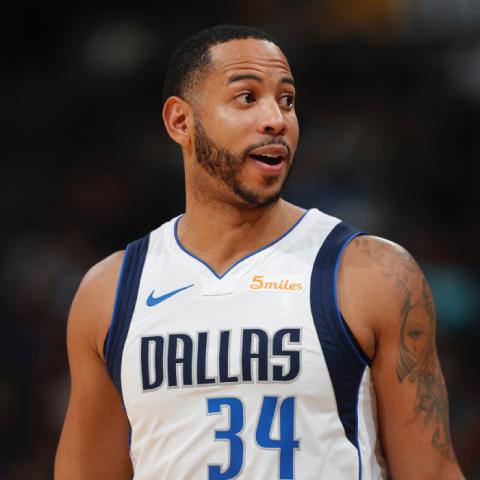