Detroit Pistons guard Reggie Jackson (knee) will not play against the Milwaukee Bucks on Friday.

Jackson is more than likely done for the season. Ish Smith will continue to run the point with Beno Udrih behind him. 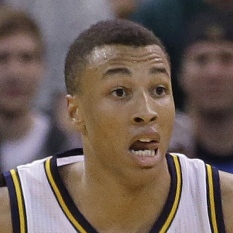