The Milwaukee Bucks officially announced their signing of 31-year old forward Chris Copeland today. The terms of the deal have yet to be disclosed.

Last year with Indiana, Copeland averaged 6.2 points, 2.2 rebounds and 1.2 turnovers in 16.6 minutes per game while shooting 31.1% from downtown. According to our metrics, he was the least effective player for the Pacers last season posting the worst nERD (-4.0) and worst player efficiency (-3.8). It's possible the change of scenery could improve his game, but for now, it's safe to say he won't be a fantasy impact player next season. 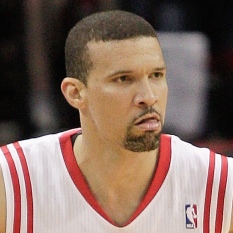