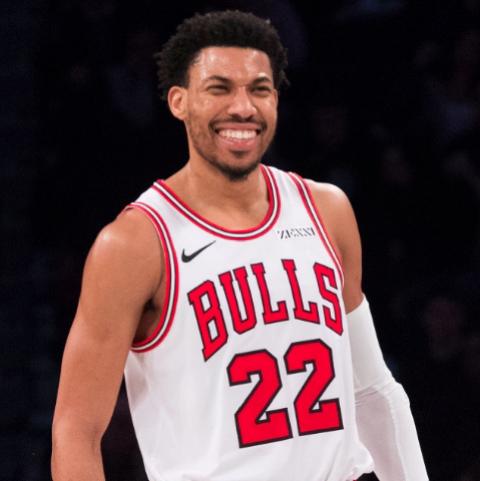 Porter Jr. will miss his second straight contest with a foot injury. In a matchup against a Dallas team allowing 42.9 points in the paint this postseason, Jonathan Kuminga should see more playing time with Golden State's second unit.

In 26.5 minutes this series, Kuminga is averaging 1.26 FanDuel points and 0.56 shot attempts per minute. 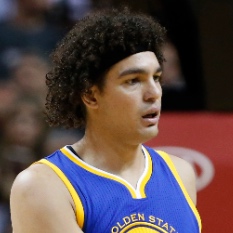 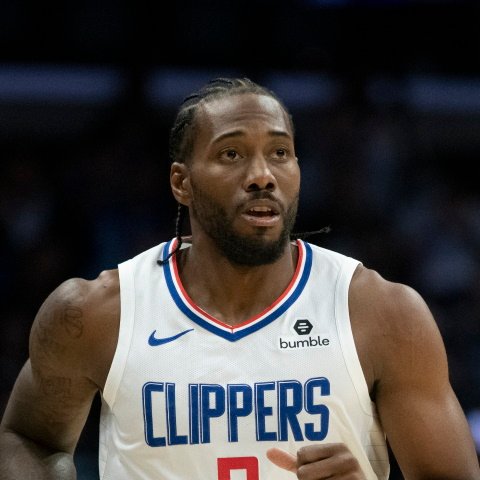 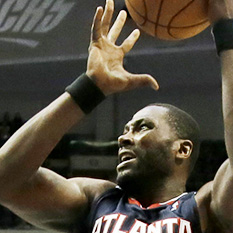 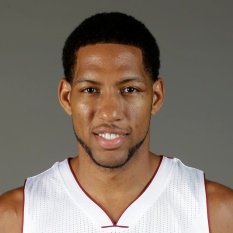