Toronto Raptors forward Scottie Barnes will suit up Saturday in the team's game against the Philadelphia 76ers.

Despite originally being listed doubtful to play, Barnes has received the green light to play through his left ankle sprain. It's unclear if he'll start in his first game back, though it seems likely given his lack of a minutes restriction (according to head coach Nick Nurse). Khem Birch could return to a bench role. 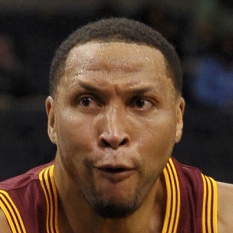