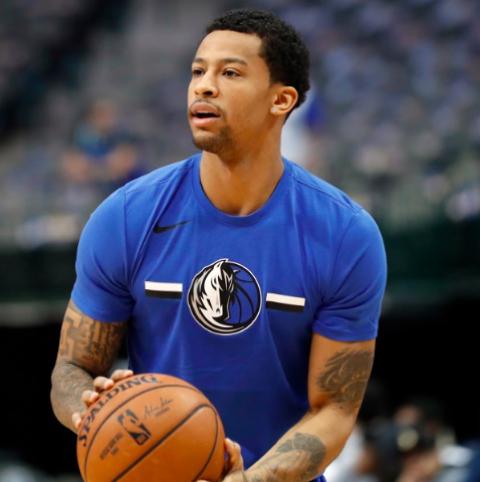 Dallas Mavericks point guard Trey Burke (health and safety protocols) has been ruled out for Tuesday versus the Los Angeles Lakers.

Burke will likely miss multiple games due to league protocols. He is barely involved in the rotation while Luka Doncic, Jalen Brunson, and Spencer Dinwiddie are healthy. 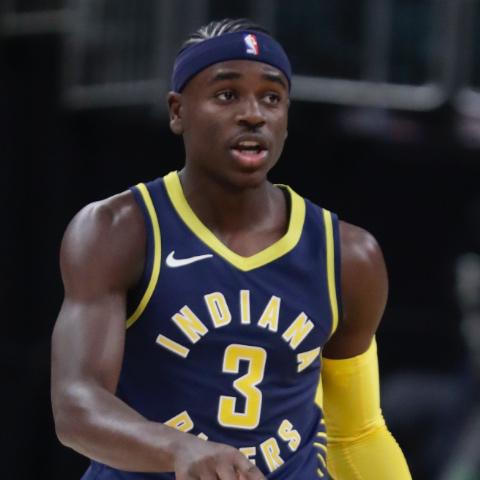