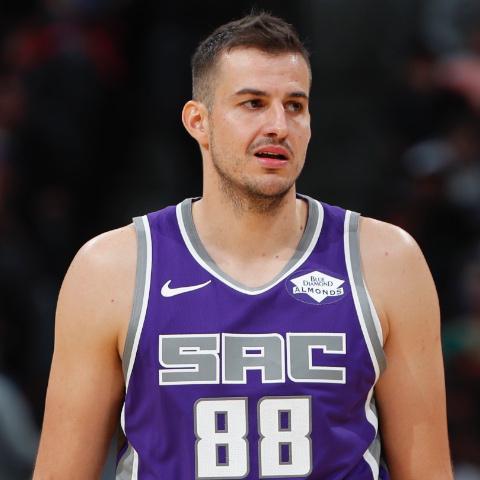 Nemanja Bjelica (illness) out for Warriors on Wednesday

Golden State Warriors forward Nemanja Bjelica (illness) has been ruled out of Wednesday's game against the Boston Celtics.

Bjelica has been downgraded to out and will not be available to face Boston on Wednesday. His next chance to play will come against the San Antonio Spurs on Sunday. 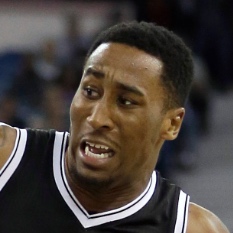