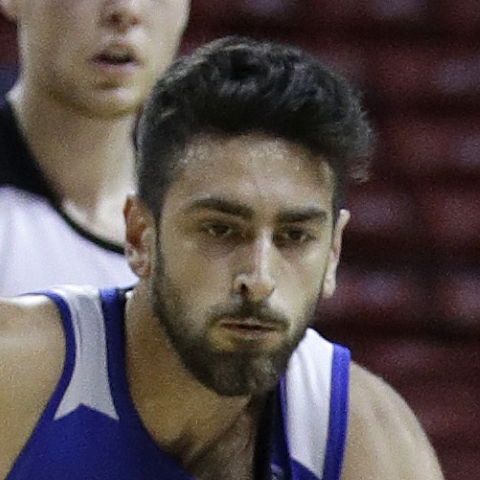 Philadelphia 76ers guard Furkan Korkmaz will play with the second unit Monday in the team's game against the Chicago Bulls.

James Harden missed Philadelphia's last game on Saturday due to hamstring injury management - the team is just making sure he doesn't overextend it. He's ready to return to the court on Monday, and he will do so in his usual role as starting point guard. In a corresponding move, Korkmaz will revert back to a bench role. 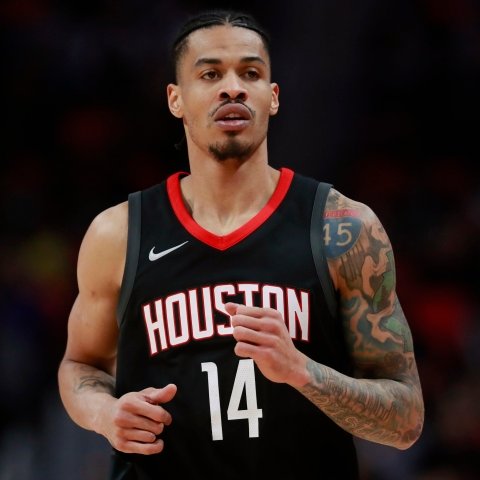