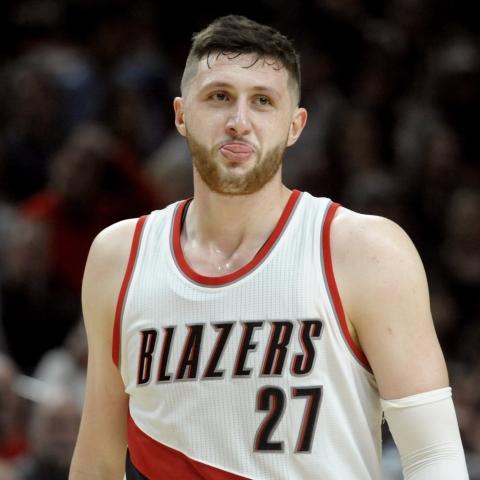 Portland Trail Blazers center Jusuf Nurkic will be out for at least the next four weeks with left foot plants fasciitis.

Nurkic will be out until at least the end of March. Trendon Watford and Drew Eubanks are expected to cover most of the minutes at center while Nurkic is sidelined. The Trail Blazers upgraded Watford from a two-way contract to a four-year deal earlier this week and they signed Eubanks to a 10-day contract.

numberFire’s models project Watford for 25.2 minutes and 24.2 FanDuel points, and he has a $3,500 salary on Thursday’s seven-game slate. 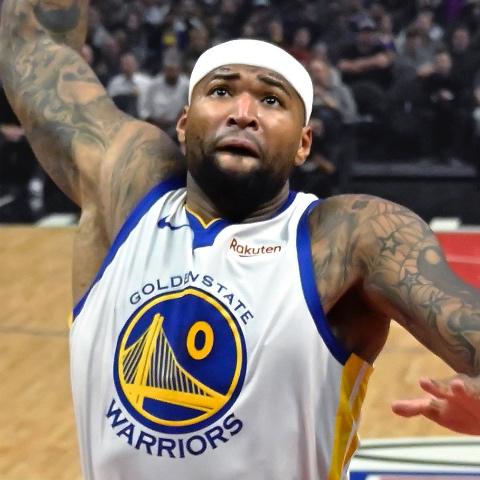 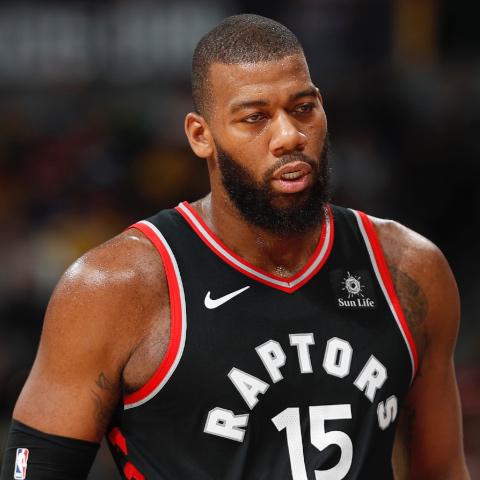 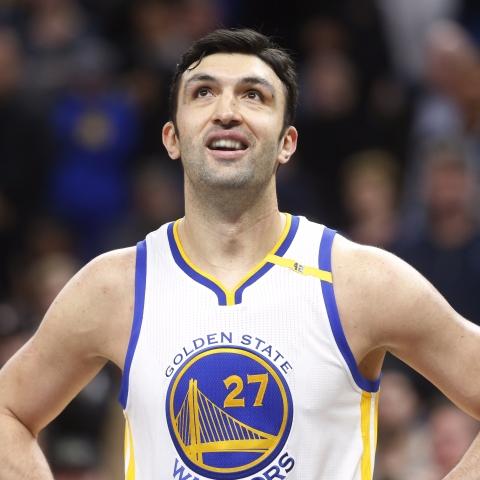