Boston Celtics point guard Marcus Smart has been ruled out for Friday's game against the Philadelphia 76ers due to health and safety protocols.

Smart was already considered questionable due to a thigh injury, but now he's in protocols and will miss at least Friday's matchup. Dennis Schroder started in place of Smart last game and he figures to do the same against the 76ers.

Schroder logged 34.2 minutes and scored 30.9 FanDuel points on Wednesday as a starter. He has a $5,300 salary on Friday's nine-game slate. The 76ers are allowing the fourth-fewest FanDuel points per game to the point guard position this season. 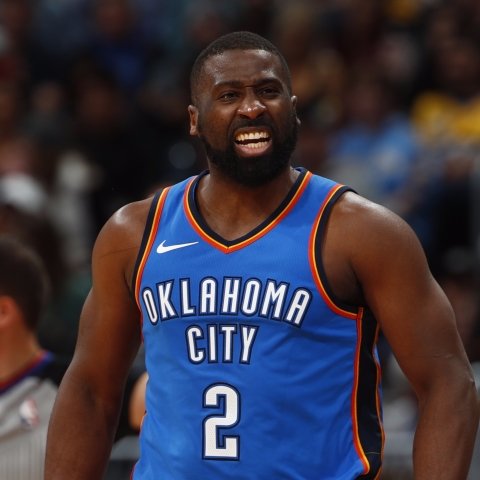