Johnson left the game three times before officially being ruled out. The team has announced that he has suffered a right ankle sprain. In Johnson's absence, look for Keita Bates-Diop and Thaddeus Young to see added minutes.

Before exiting, Johnson had 5 points, 1 assist, 5 rebounds and 14.5 FanDuel points. 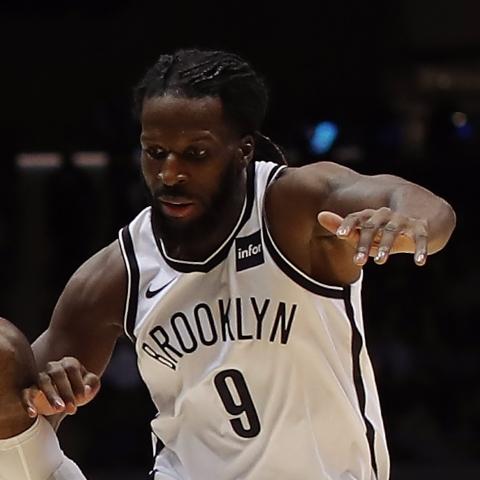 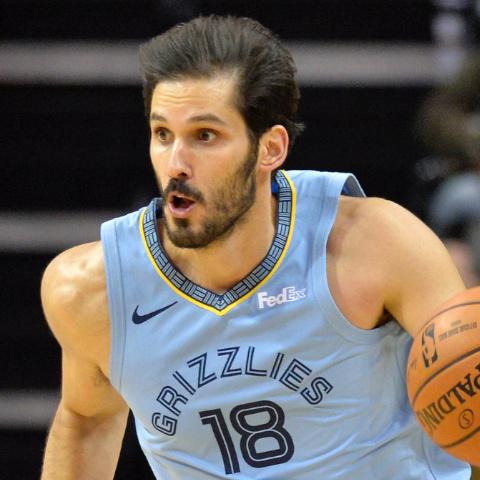