James will not be active on Tuesday night after the Lakers' superstar was involved in an altercation against the Pistons. Expect Carmelo Anthony to play an increased role against a Detroit unit ranked 22nd in defensive rating.

Per Rotogrinders' Court IQ in 387.9 minutes this season with James off the floor, Anthony is averaging 0.82 FanDuel points and 0.37 field goal attempts per minute. 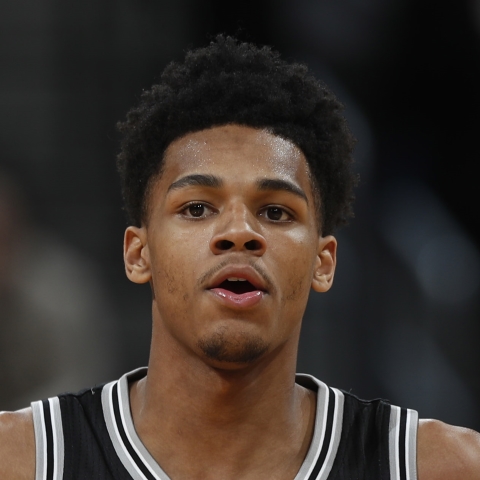