Gordon sat out a few preseason games with a sore ankle, but he's joining Kevin Porter Jr., Jalen Green, Christian Wood, and Daniel Theis in the starting five for the Rockets' first game of the season. Houston is in the early stages of a rebuild and is expected to prioritize younger talent like Jae'Sean Tate and KJ Martin, so Gordon may not last in the starting lineup very long. The 32-year-old veteran will likely be mentioned regularly in trade rumors between now and the deadline.

numberFire's models project Gordon for 23.3 FanDuel points in 24.5 minutes on Wednesday and he has a $4,600 salary. The Rockets-Timberwolves over/under is the second-highest total (230.0) on the board, per our NBA Heat Map. 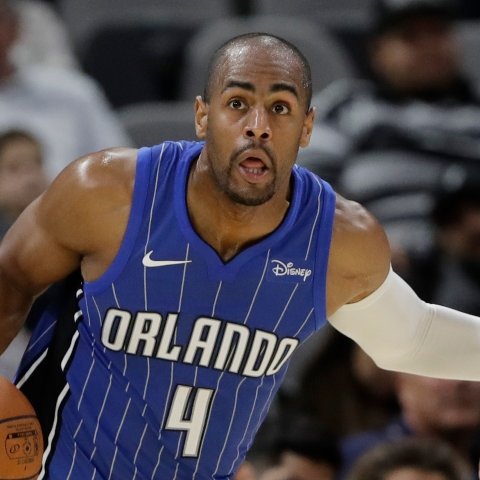