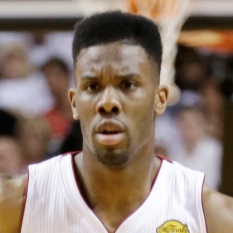 New Orleans Pelicans guard Norris Cole (back) is now doubtful to play against the Sacramento Kings on Wednesday.

It sounds like he'll be missing his fifth straight game. Toney Douglas stepped up in garbage time in a big way on Monday, and he should be looking at significant minutes again on Wednesday. Luke Babbitt and Alonzo Gee also benefit with more wing minutes. Cole has upside, but his owners might have a tough time stashing him in crunch time for fantasy. Jrue Holiday should start Wednesday. 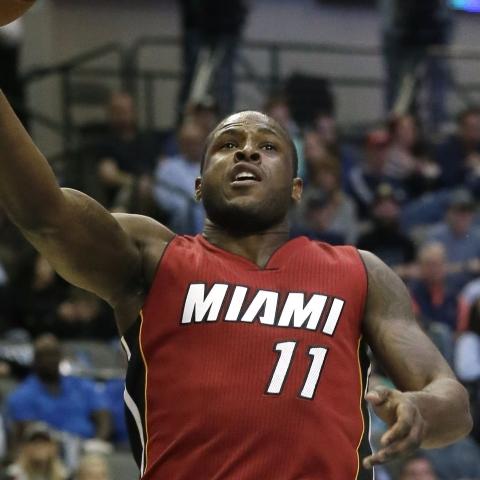 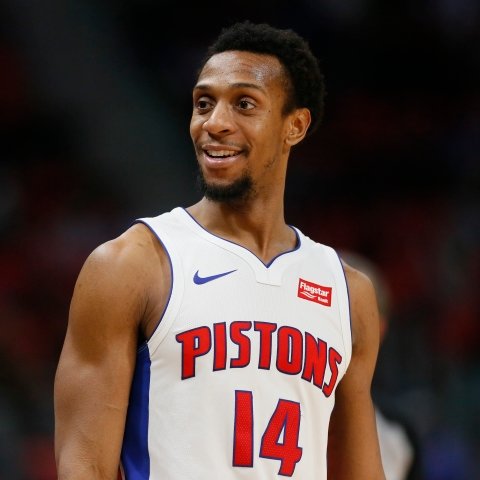