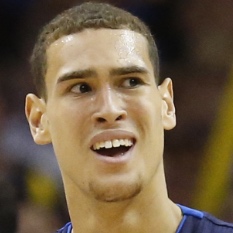 Dallas Mavericks forward Dwight Powell is in the lineup Wednesday in the team's game against the New Orleans Pelcians.

Powell is entering the starting lineup on Wednesday after having come off the bench as of late. He'll move into the center spot down low alongside Kristaps Porzingis. Josh Richardson will return to a bench role in a corresponding move.

Our models currently project Powell for 4.8 points, 3.6 rebounds and 13.5 FanDuel points across 15.3 minutes of action. 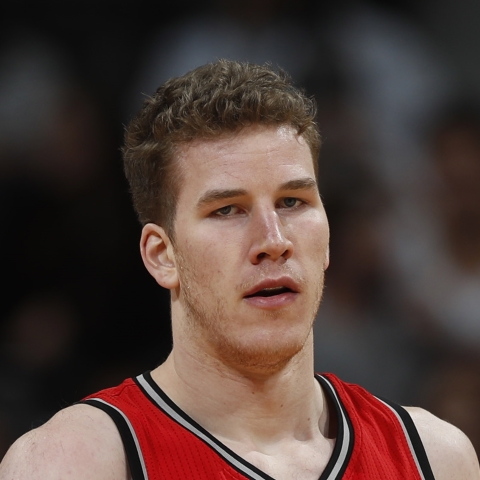 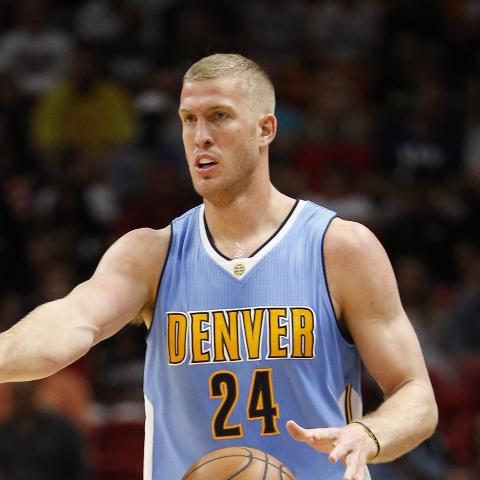 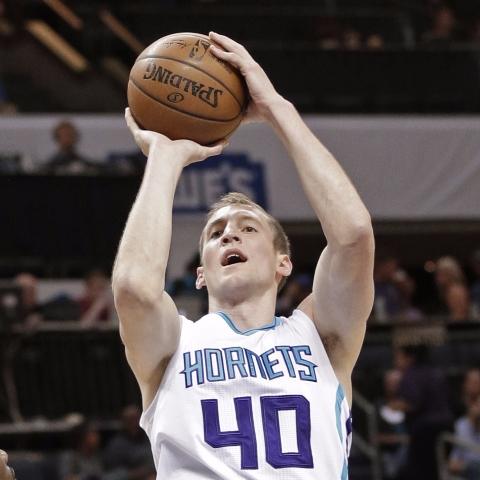 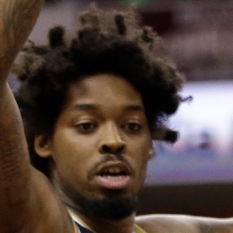