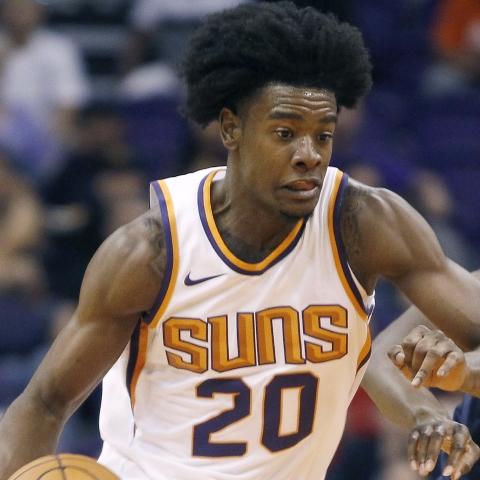 Jackson will return from a four-game absence due to right tooth oral surgery and he will replace Frank Jackson (ankle) in the starting lineup. Josh should see plenty of opportunities for a short-handed Pistons squad, assuming there isn't any sort of minutes limit. 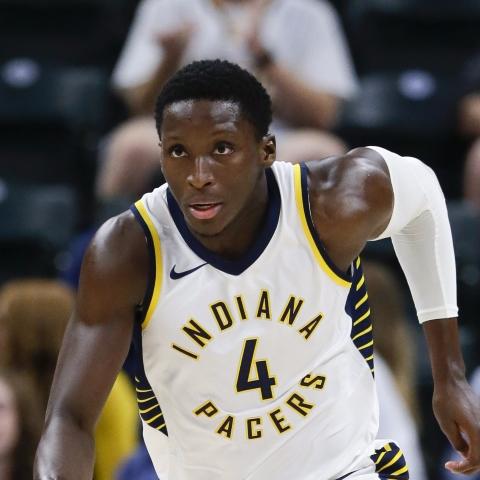 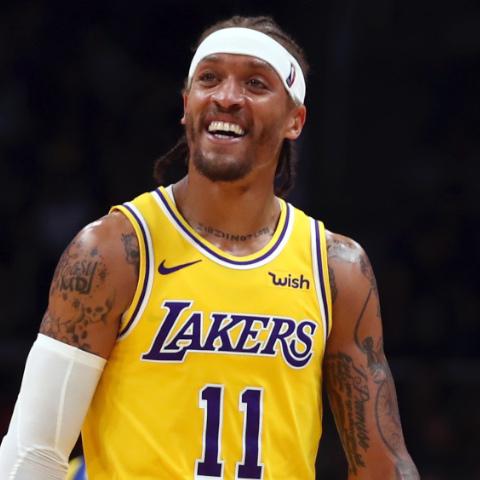