Bogdanovic was previously considered probable. He returned from a two-game absence over the weekend and provided 15 points with 6 rebounds, 5 assists, a steal, a block, and 3 triples in 36 minutes. Bogdanovic has handed out at least five assists in three of his last four games.

numberFire’s models project Bogdanovic for 31.1 FanDuel points versus the Trail Blazers and he has a salary of $7,600 on Monday. 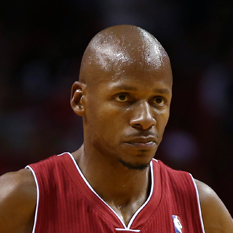