Melton has missed almost the entire month of April so far, but appears to be nearing a return. Even if he did come back for tonight's game against the Nuggets, he would most likely only see limited minutes between his conditioning and his spot on the depth chart behind Grayson Allen and Desmond Bane.

While Melton has only averaged 19.9 minutes per game in his second season with the Grizzlies, he has posted a career-best 18.2 points per 36 minutes this season, as well as the lowest turnovers per 36 minutes rate (2.2) of his career. 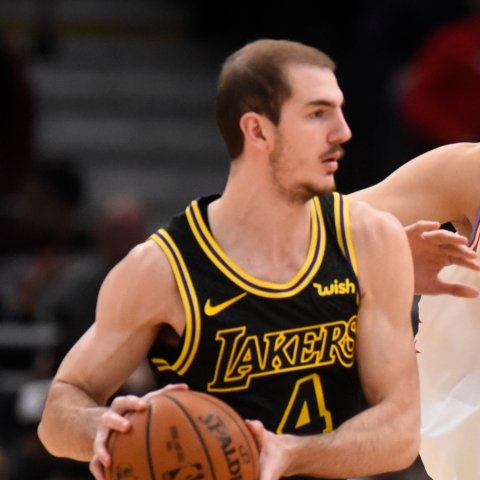 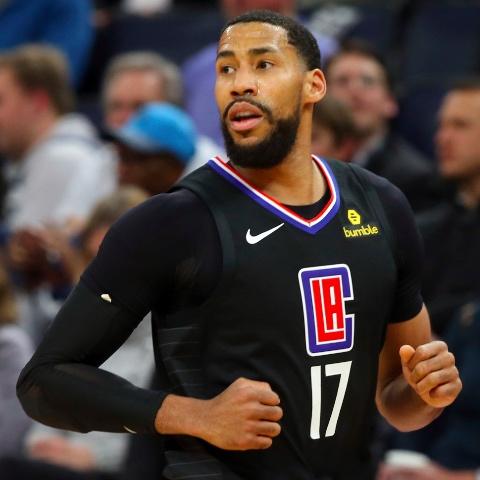 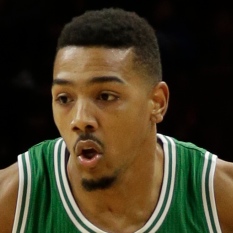