The Hornets will be without most of their primary playmakers on Tuesday, opening up plenty of opportunity for the Martin twins. Caleb has made one start this season and Cody has made two.

The Martin Twins each have a salary of $3,600 on Tuesday and numberFire's models project Caleb to score 17.5 while Cody is expected to record 16.4 FanDuel points. 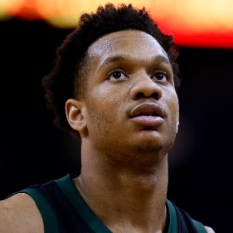 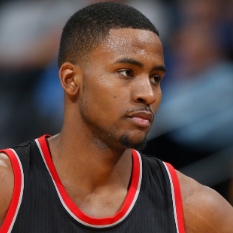