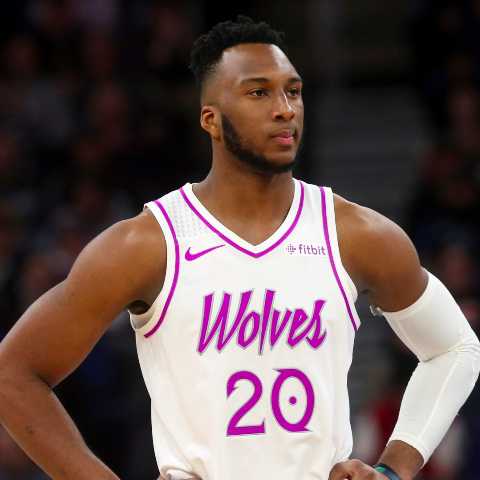 Minnesota Timberwolves guard Josh Okogie will not play Wednesday in the team's game against the Indiana Pacers.

Okogie was a late add to the injury report due to a personal issue, and once it was announced that Jake Layman would start, this was a given. It's unclear when he'll return.