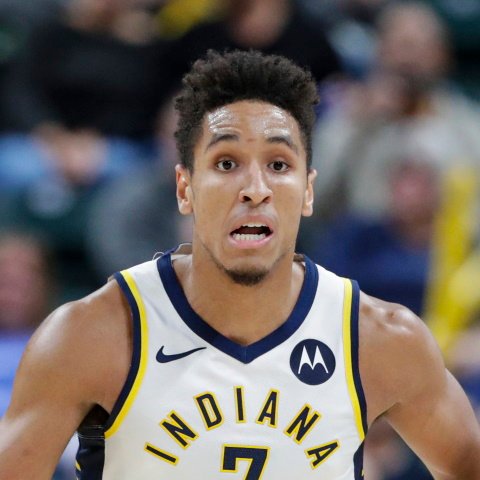 Indiana Pacers guard Malcolm Brogdon (hip) is ruled out for Wednesday's contest against the Minnesota Timberwolves.

Brogdon will miss his fourth straight game with a hip injury. In a favorable opportunity against a Timberwolves' unit ranked 28th in points allowed per game this season, Edmond Sumner is on track to play more minutes on Wednesday.

According to Rotogrinders' Court IQ in 143.6 minutes with Indiana's projected inactives, Sumner is averaging 0.74 FanDuel points and 0.36 field goal attempts per minute. 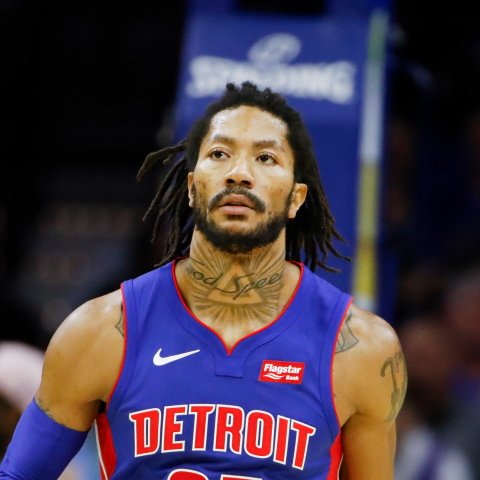 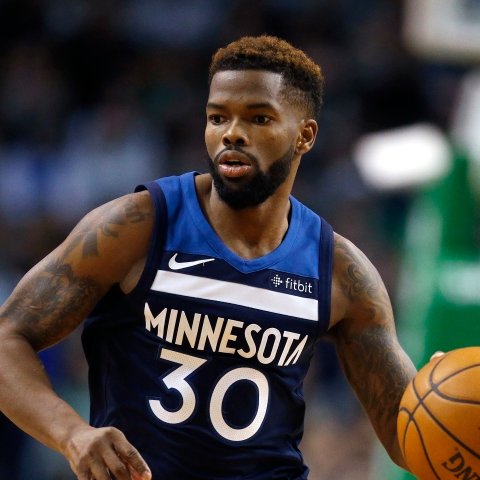 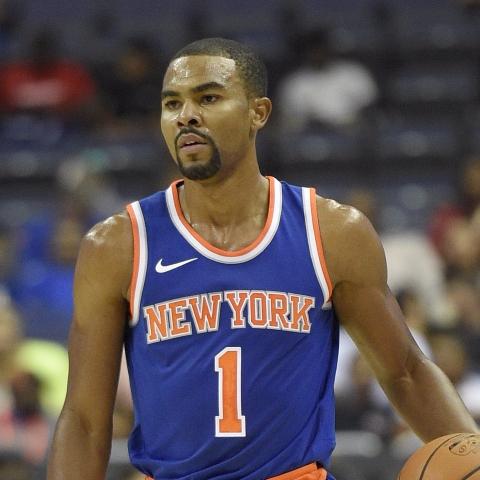