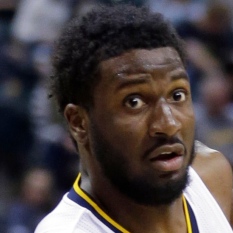 Hill has been coming off the bench as of late, but that's changing Thursday night against Dejounte Murray and the Spurs. John Collins has been ruled out due to an injury, opening up a spot in the lineup. As such, the veteran Hill will return to the starting five. 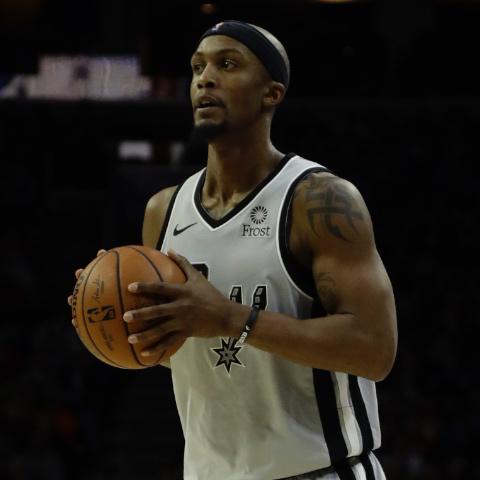