Oklahoma City Thunder shooting guard Svi Mykhailiuk is in the starting lineup versus the Dallas Mavericks on Monday.

Mykhailiuk will replace Lu Dort (concussion) to make his first start in a Thunder uniform. He's averaging 18.6 minutes through five appearances since being acquired from the Detroit Pistons. Josh Hall and Kenrich Williams also stand to see more minutes off the bench.

numberFire's models project Mykhailiuk for 19.7 FanDuel points in 24.3 minutes on Monday and he has a salary of $3,700 on the 11-game slate. 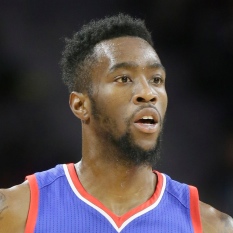