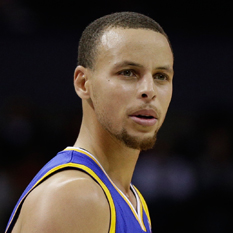 Golden State Warriors guard Stephen Curry (rest) will not play on Thursday versus the Phoenix Suns.

Curry and Draymond Green (ankle recovery) will both sit out the Warriors' final game before the All-Star break. Neither player even traveled with the team to Phoenix. Kelly Oubre (wrist) remains uncertain, so Golden State may be seriously shorthanded against the Suns. Andrew Wiggins and Kent Bazemore will likely lead the offense if Oubre sits, with Brad Wanamaker and Mychal Mulder also taking on more work.

numberFire's models currently project Oubre for 33.1 FanDuel points on Thursday and he has a salary of $7,200 on the nine-game slate. James Wiseman is leading the Warriors with a 31.4 usage percentage and Wiggins is second (30.7) when Steph, Dray, and Oubre aren't on the court this season. 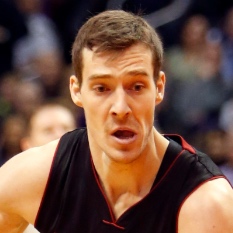