New York Knicks guard Austin Rivers will not play Sunday in the team's game against the Minnesota Timberwolves.

Rivers has been largely out of the rotation since Derrick Rose was traded to the team. His absence shouldn't change much at all in this contest. 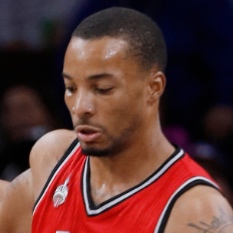 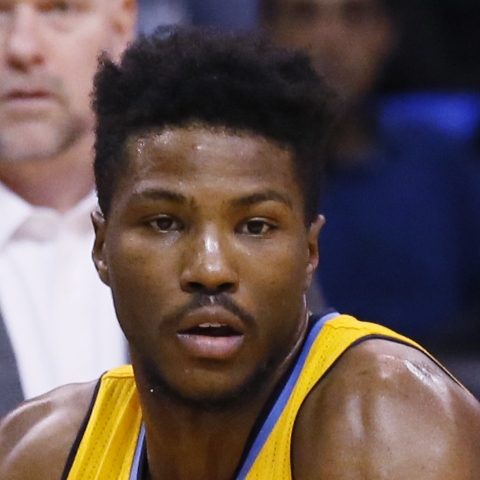