New York Knicks guard Austin Rivers will not play Friday in the team's game against the Sacramento Kings.

Rivers was ruled out for Thursday's win over the Golden State Warriors, and now he'll be forced to miss another game. Alec Burks will fill his minutes once again in this one. 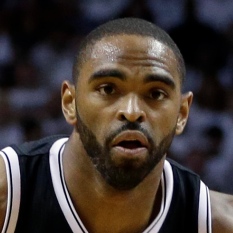