Dallas Mavericks guard Tim Hardaway Jr. is available to play Wednesday in the team's game against the Indiana Pacers.

Hardaway was listed as probable to play, so this comes as no surprise. Now that he's officially been deemed available to play, expect him to be announced as a starter on the wing alongside Jalen Brunson for point guard Luka Doncic. 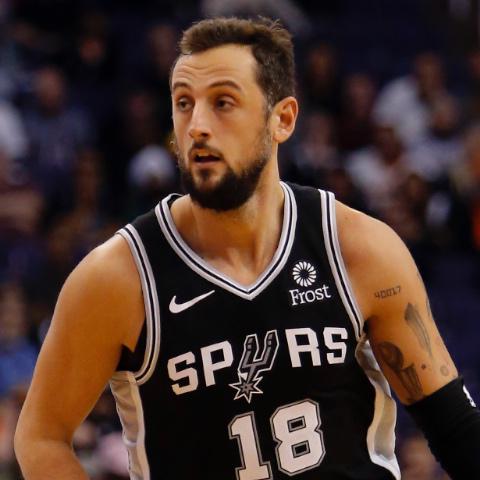 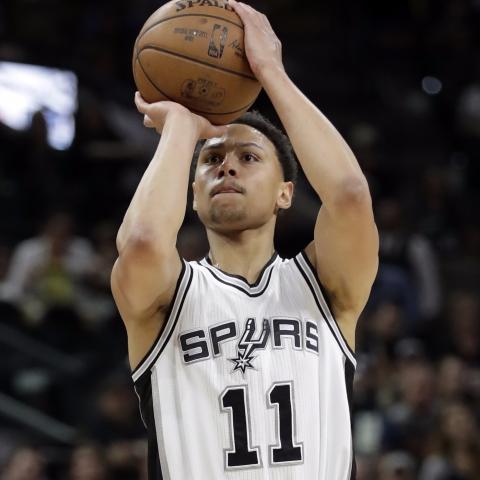