Los Angeles Clippers guard Reggie Jackson is out of Sunday's starting lineup against the Indiana Pacers.

Jackson will come off Los Angeles' bench after Patrick Beverley was announced as Sunday's starter against the Pacers. In a promising matchup against an Indiana unit ranked 26th in defensive efficiency, Jackson's FanDuel salary stands at $3,800.

According to Rotogrinders' Court IQ in 155.8 minutes this season, Jackson is averaging 0.88 FanDuel points per minute and a 18.6% usage rate. 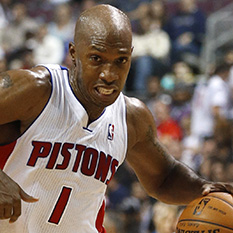 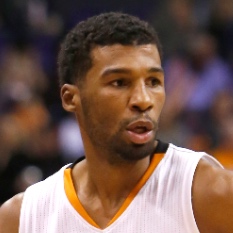