New York Knicks guard Elfrid Payton is re-signing with the team, according to Adrian Wojnarowski of ESPN.

It's a 1-year deal worth $5 million, as the former Orlando Magic guard isn't expected to have a large role to start the season. With Frank Ntilikina and Dennis Smith Jr. also on the roster, Payton should be limited to being an option on the back end of the bench. 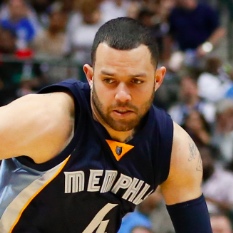 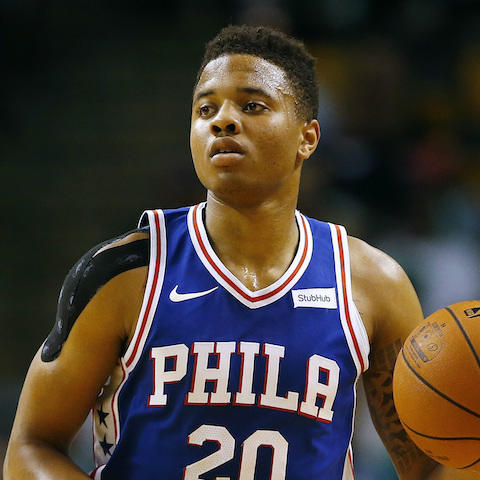