Portland Trail Blazers forward Carmelo Anthony is staying with the team for another season, according to Shams Charania of the Athletic.

Anthony reportedly considered other offers, but he wanted to stay loyal to the organization that gave him a second chance in the NBA. He won't be expected play a huge role, as there are a number of players in the frontcourt pecking order. However, as we saw last year, the Blazers may opt for a veteran presence down the stretch of important games late in the season. 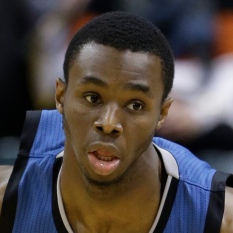