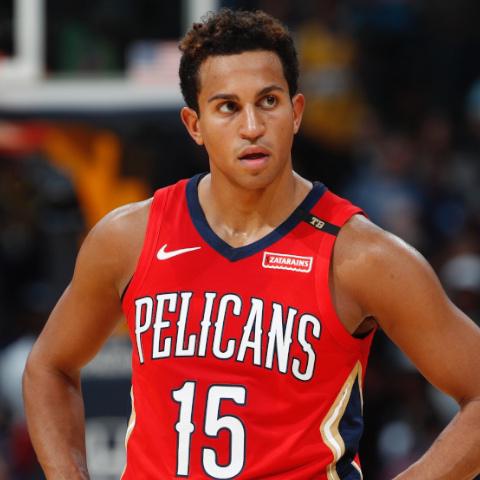 Jackson will start against the Magic after head coach Alvin Gentry announced there was "a good chance" Lonzo Ball would not play. In a new role with the Pelicans' first unit, our models project Jackson to score 15.0 FanDuel points.

Jackson's projection against the Magic includes 9.4 points, 2.2 rebounds, and 1.6 assists. 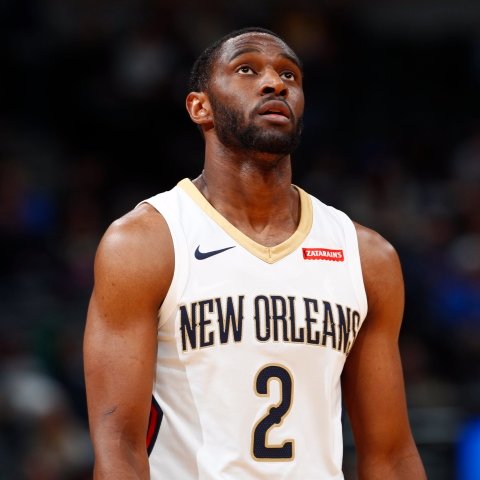 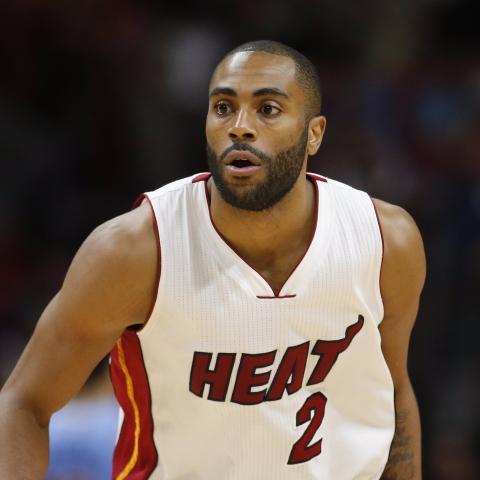