Kent Bazemore (calf) ruled out again for Kings on Tuesday

Sacramento Kings guard/forward Kent Bazemore (left calf) has been ruled out for Tuesday's game against the New Orleans Pelicans.

Bazemore will be joined by De'Aaron Fox (shoulder) and Richaun Holmes (hip) on the sidelines for a third straight absence. The Kings have been eliminated from playoff contention, so there's a decent chance that Bazemore is also held out for Thursday's regular-season finale. Look for Buddy Hield and Cory Joseph to take on expanded roles on Tuesday. 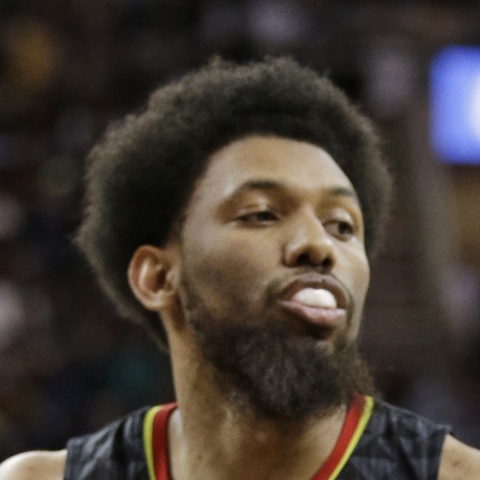 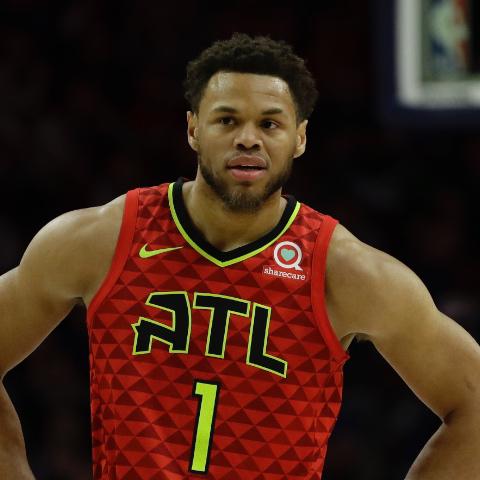