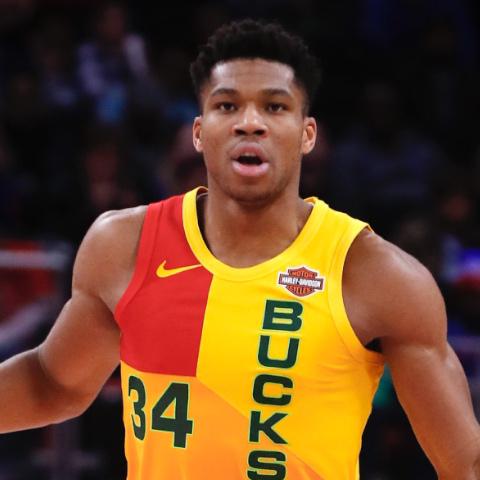 Antetokounmpo, who missed the Bucks final two games before the shutdown with a minor left knee injury, was always expected to be 100% recovered for the NBA restart. The team plans to either sit him out or give him significantly reduced minutes in their other two scrimmages, so Thursday will likely be the most we see of Giannis before the Bucks first game of the restart against the Boston Celtics on July 31st.

Our models expect Antetokounmpo to produce 30.9 points, 14.9 rebounds, 6.5 assists, and 61.7 FanDuel points against the Celtics.