Aron Baynes, Elie Okobo, and Jalen Lecque also haven't joined the team. The Suns haven't provided any explanations for the absences. Jevon Carter, Ty Jerome and Cam Johnson could be looking at more playing time if Rubio and Okobo aren't ready when the Suns resume play on July 31 versus the Washington Wizards. Baynes' absence would clear things for Chieck Diallo.

Rubio owns a 20.2 usage percentage this season. numberFire's models currently project him for 30.3 FanDuel points versus the Wizards. He's priced at $6,500 for that contest. 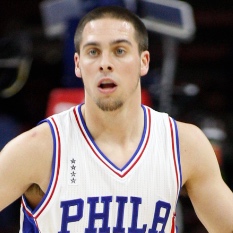