Memphis Grizzlies forward Justise Winslow is expected to be ready to play when the NBA season resumes later this month, according to Michael Wallace.

Grizzlies coach Taylor Jenkins said that Winslow is "looking good, feeling good" heading into Orlando. Winslow has yet to make his Girzzlies debut since arriving via trade from the Miami Heat back in February. In 11 games for the Heat this season, he averaged 11.3 points, 6.6 rebounds, 4 assists, and 26.3 FanDuel points per game.

Per FanDuel Sportsbook, the Memphis Grizzlies (+21000) are tied with the 18th worst odds to win the NBA Championship. 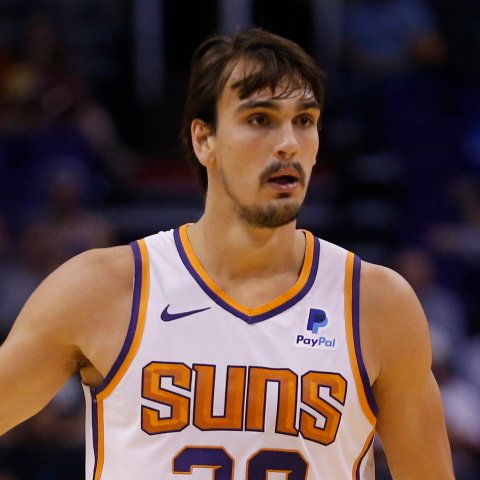