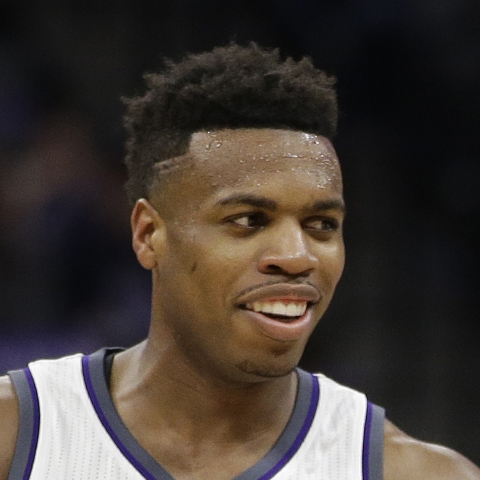 Hield handed in one of his best all-around efforts of the season, finishing an assist shy of the career-high he set at the end of December. It was also the first time Hield has recorded multiple steals and blocks in the same game since entering the NBA. The Kings will continue their five-game road trip on Wednesday against the Chicago Bulls.

Hield scored 51.9 FanDuel points on Monday, his second-highest output of the season. numberFire's models project him for 20.7 points, 4.6 rebounds, 2.7 assists, 0.8 steals, and 2.3 triples per game over the rest of the season. 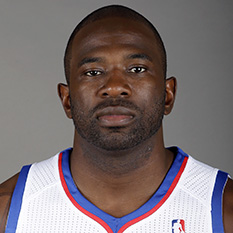 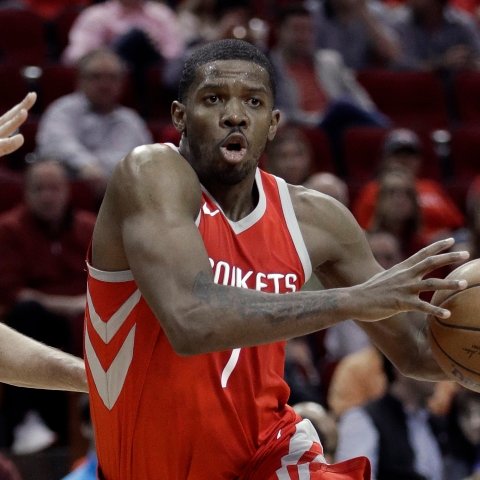