Schofield is taking the place of Davis Bertans (quad) in the starting lineup. The second-round pick has averaged 7.2 points, 1.8 rebounds, 1.8 assists, 1.2 steals, and 1.2 3-pointers in 21.2 minutes over the last five games. 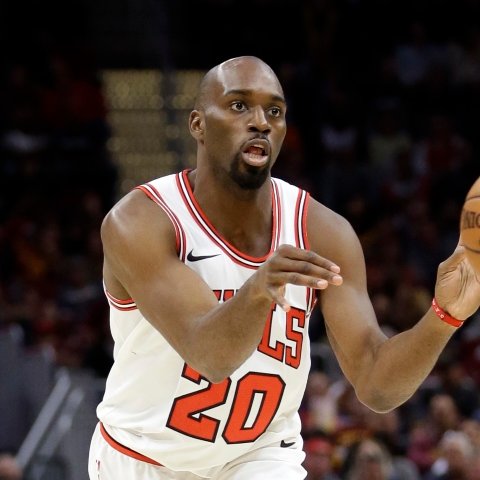