Washington Wizards center Marcin Gortat (left knee) might not play on Monday versus the Chicago Bulls.

Gortat said he injured his knee in Saturday's win over the Orlando Magic and added that it's really swollen. In fact, he can't even bend his knee at the moment, and it may need to be drained. He will test his knee out in warmups, so he is technically still a game-time decision, but it doesn't sound good. Nene Hilario (triceps) is going to try and play, while Drew Gooden and possibly DeJuan Blair will have to step up on Monday if Gortat can't go. 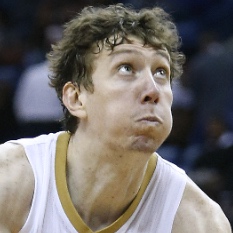 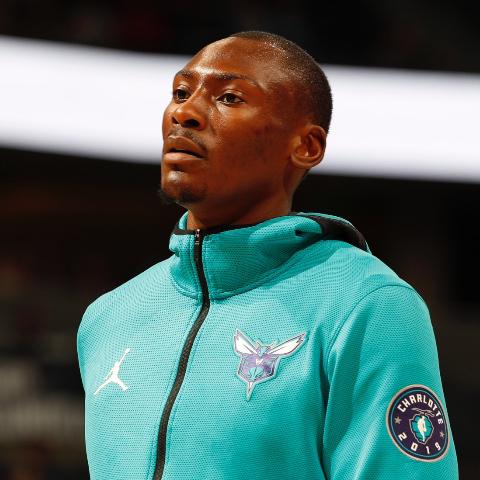 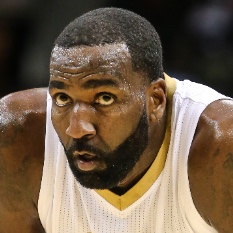