Lakers reportedly acquire Anthony Davis from the Pelicans on Saturday

The New Orleans Pelicans have reportedly agreed to a deal with the Los Angeles Lakers on Saturday, involving Anthony Davis for Brandon Ingram, Lonzo Ball, Josh Hart, and three first round picks.

According to ESPN, The Brow will be headed to Los Angeles to play with LeBron after making it clear recently he would like to be moved. The Pelicans got an impressive haul for Davis including this year's fourth overall pick, two other first round picks, and three young players with experience. 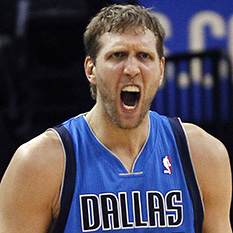