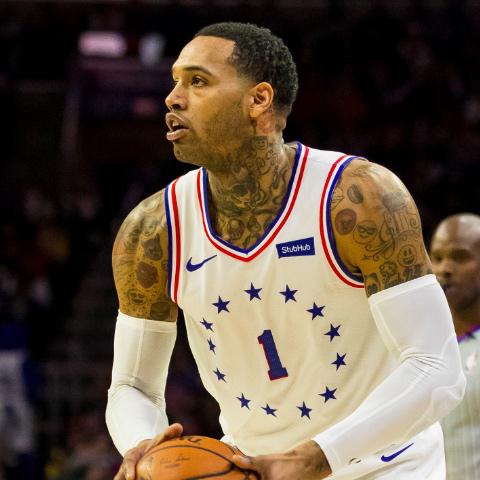 Philadelphia 76ers forward Mike Scott (heel) will not play Saturday in Game 1 of the Eastern Conference Semifinals versus the Toronto Raptors.

Scott got hurt in the series-clinching win over the Brooklyn Nets on Tuesday and is expected to miss a few games against the Raptors. His absence leaves extra minutes for Boban Marjanovic and James Ennis off the bench. 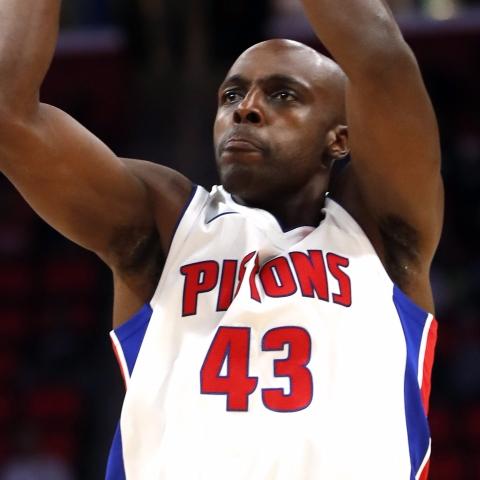 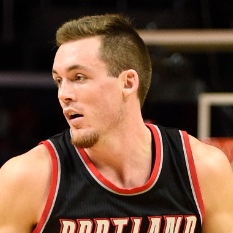