Iman Shumpert (rest) not expected to play Wednesday for Houston

Houston Rockets guard/forward Iman Shumpert (rest) is not expected to play on Wednesday.

With the Rockets on the second half of a back-to-back, the veteran wing is likely to sit out versus the Los Angeles Clippers. Expect Austin Rivers and Gerald Green to see an uptick in minutes off the bench. 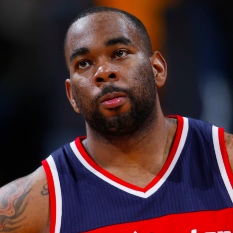 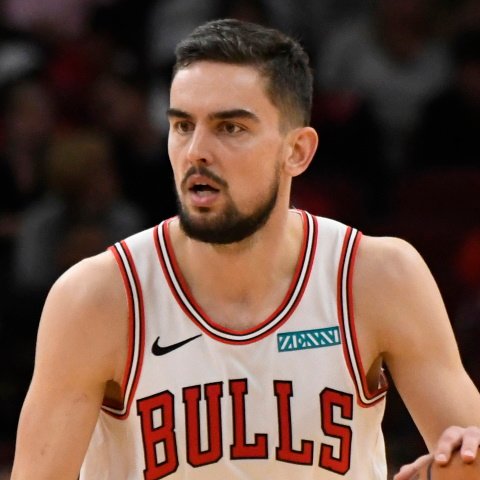