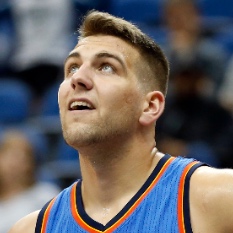 Mitch McGary helped the Thunder beat the Orlando Blue squad today by draining 19 points after going 9 for 12 from the field. He also added 3 rebounds, 2 assists, 2 steals and 1 turnover in 24 minutes of play.

After missing most of his rookie campaign with a fracture in his left second metatarsal, McGary played in 32 games last year averaging 6.3 points and 5.2 boards with a 0.6 nERD. The Thunder have serious front court depth with Ibaka, Kanter, Adams, Collison, and McGary. 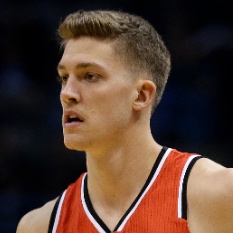