Kris Humphries out for Wizards Wednesday

Washington Wizards center Kris Humphries will not play against the Houston Rockets on Wednesday.

He may have re-aggravated something after logging 17 minutes on Monday. Fortunately for the Wizards, Marcin Gortat (personal) is returning to the lineup for the showdown with Dwight Howard and the Rockets. With Dwight Gooden (calf) also out, expect to see some small ball with Jared Dudley getting the occasional minutes at the five.

Just inside the top-100, Humphries has a -1.7 nERD on the season. He has played in 17 games, starting in 13 of them and averaging a little more than 17 minutes per contest. We project his 37.1 percent field goal percentage to shoot up to 45 percent by the end of the year. He's been above 47 percent for each of the past five seasons. 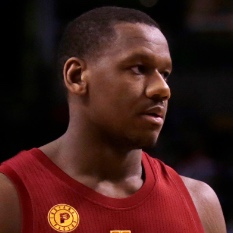 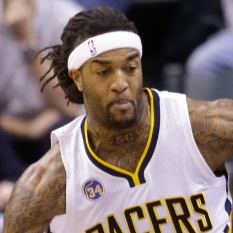