How Losing Donatas Motiejunas Will Impact the Houston Rockets 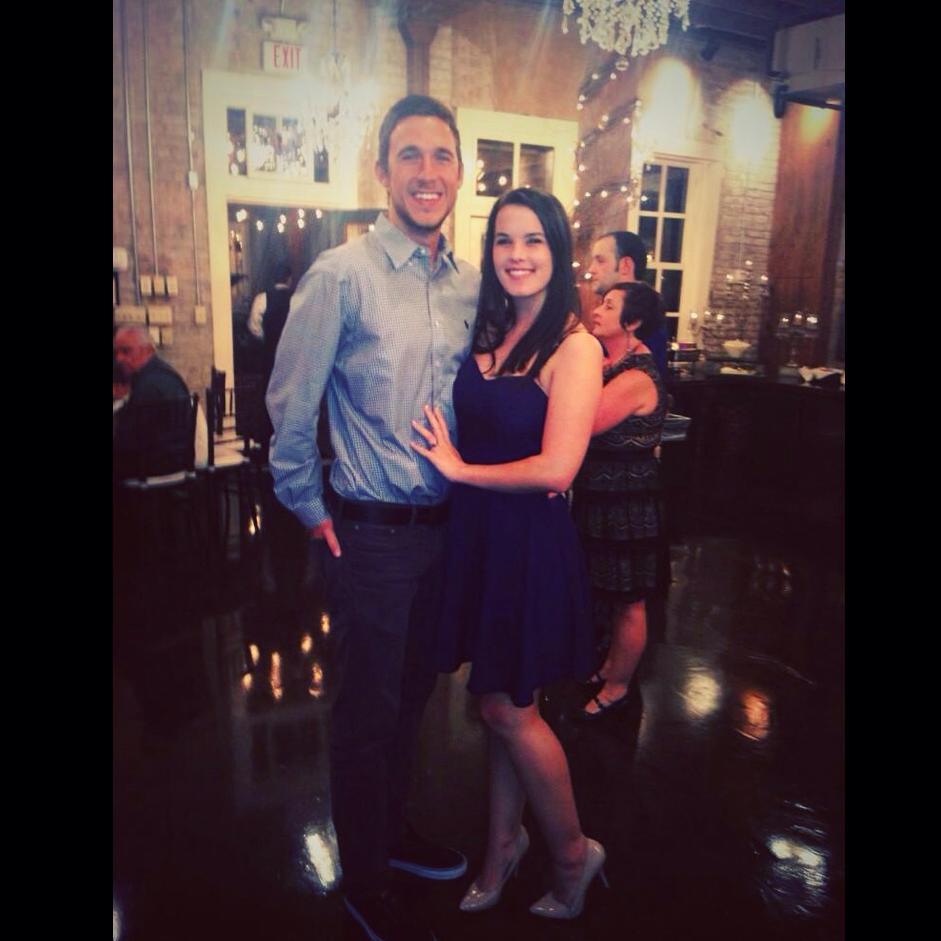 Before a back injury brought his season to a halt, seven-foot Lithuanian big man Donatas Motiejunas was enjoying a moderately impressive breakout campaign averaging 12 points, 6 rebounds, and a .504 shooting percentage for the Houston Rockets. Without incumbent starting power forward Terrence Jones and center Dwight Howard for an extended period of time, D-mo saw his role increase dramatically, and his playing time saw a spike to nearly 29 minutes per game.

How will the Rockets adjust without him?

Motiejunas By the Numbers

After extensive work with Rockets legend Hakeem Olajuwon, Donatas developed a post presence and honed his goody bag of nifty post moves more suiting his seven-foot frame. Fitting, seeing as how Donatas has seen over 67% of his minutes come at the center position and he has reduced his average shot distance from 11.1 to 8.8 feet from the basket from last season to this season.

Another revelation the big man has experienced has been impressive efficiency from behind the arc, as the seven-footer shot a brilliant 36.8 percent from downtown on 133 attempts, a wrinkle to his game that increases his value as few big man posses that degree of offensive versatility.

In his 2,037 minutes played this year, Motiejunas was responsible for 4.6 Win Shares. D-mo's ability to facilitate and create an offensive post presence was crucial for a live-and-die-by-the-three Rockets team, and his efficiency behind the arc aided the aerial attack. The offensive post work of Donatas brought stability to a run-and-gun offensive that became stagnant when the three ball would not fall and facilitated better looks from behind the arc to James Harden, Trevor Ariza, and Corey Brewer off the bench.

The injury bug has bitten the Rockets badly this year, as Dwight Howard and Terrence Jones have missed extended time, and Patrick Beverley and Donatas Motiejunas are lost for the remainder of the season. The injury to Motiejunas could not come at a worse time. So just how bad will losing Motiejunas hurt and alter the Rockets?

Getting D-mo's reps in the post will be Howard and Terrence Jones. With Dwight coming off injury in time for the playoffs, Kevin McHale's Rockets lost their backup center and a platoon piece at power forward, as he likely would have split time with Terrence Jones. Now, Joey Dorsey will likely see some time, creating an issue that we will get to later on. Defensively this works very well for the Rockets, as Jones and Superman are far superior rim protectors, and Terrence Jones boasts one of the highest blocked shot percentages in the league at 5.0 percent. (Motiejunas blocks just 1.3 percent of two-pointers.)

The Rockets will also not sacrifice the added wrinkle of the stretch big man: Jones has posted an efficient 35.3 percentage behind the arc this season. In regards to D12, the Rockets' post game will become much more one-dimensional, as Superman brings a power presence to the paint and is far less efficient with the hook and finesse moves within the post. The fact that Dwight has played in fewer than 40 games this season and is not yet clocking in a full workload is worth considering too. He could either come into April refreshed or shaking off some offensive rust.

The greatest impact of the loss of D-mo will be seen on the bench and at the free throw line. With Motiejunas out of the rotation, Joey Dorsey and Clint Capela are the remaining big men on the roster. Although an adequate defender with nearly two defensive Win Shares in very limited time, Dorsey makes for a dreadful offensive presence, with an abysmal shooting percentage of 21.1 on attempts farther than three feet from the basket, and an almost impossible 26.6 free throw percentage. Seriously.

Rookie Clint Capela is an intriguing piece but likely not one the Rockets want to see on the floor come playoff time. In an impressive D-League showing, the 20 year old averaged 16.0 points and 9.7 rebounds, posting a 61.3 true shooting percentage, with a very impressive 8.3 block percentage. Although a poor free throw shooter at a rate of 58.6 percent on 171 D-League attempts, Capela has yet to make a free throw in 15 attempts in the Association, an NBA record.

With Dwight shooting 53.1, Dorsey shooting 26.6, and Capela at a robust 0.00 from the free throw line, the "Hack-A-fill-in-big-man-name-here" strategy will be in full force. Although Donatas is a mediocre free throw shooter himself at 60.2 percent this year, he would likely not have been subject to intentional fouls to get him to the free stripe, and his absence forces the hand of McHale to put players with a "Hack-Me" sign on their back into the action.

From the looks of the standings out of the Western Conference, the Rockets possible matchups include the Los Angeles Clippers, he Memphis Grizzlies, or the Portland Trailblazers.

According to our algorithms, the Rockets possess a 2.6 percent chance to win the NBA Finals this year, the 10th-best odds in the NBA. There's certainly a chance yet for them to contend, but losing Motiejunas certainly won't make things easier.

Can the Houston Rockets Win the NBA Finals Without Patrick Beverley?