Betting Guide for UFC on ABC 2

Now That He's a Detroit Piston, Is It Reggie Jackson's Time? 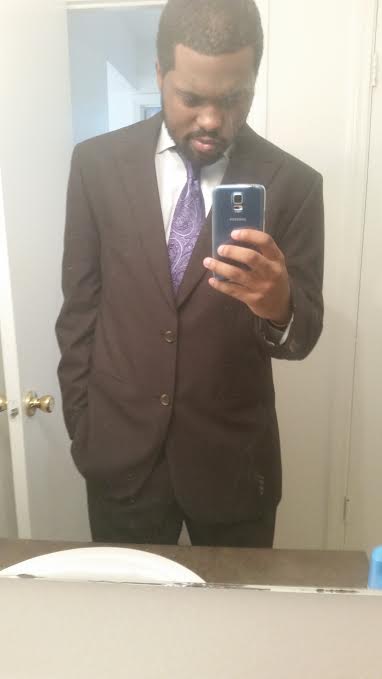 While Kevin Durant, Russel Westbrook and Serge Ibaka have been doing everything they in their power to ensure the Oklahoma City Thunder make the playoffs, Reggie Jackson has made it known he wasnâ€™t happy as the backup point guard on the squad. Amongst all the craziness during the waning moments of Thursdayâ€™s NBA trade deadline, the Thunder solved the grumpy guardâ€™s problem by sending him to the Detroit Pistons in a three-team trade.

Jackson took to Twitter after hearing the news he had been traded: â€œJust woke up from my nap a #Piston #DETROITBASKETBALL!!â€ he announced.

The terms of the deal included the Thunder receiving point guard D.J. Augustin and guard Kyle Singler from the Pistons and center Enes Kanter from the Jazz for longtime vet Kendrick Perkins. The trade, in essence, provides OKC with a willing and productive backup for Westbrook as well as some well-needed scoring in the paint with Kanter.

(Check out the winners and losers of the trade deadline.)

For Jackson, the trade will give him an opportunity to prove he is indeed an elite starting point guard in the NBA. Jackson, who averages 12.8 points per game along with 4 rebounds and 4 assists, currently has a nERD of 0.9, meaning he's just a little above average as a player from an efficiency standpoint. However, with his new backcourt running mate Brandon Jennings out for the remainder of the season with a torn Achilles, we should expect Jackson to have plenty of opportunities to increase his effectiveness.

Detroit's movement at the trade deadline didn't shift their projected win total much, rising by just 0.2 wins. Given other moves in the conference, their probability of making the playoffs dropped from 22.3% to 21.43%.