De Leon pitched just 41 innings last year due to right elbow tendinitis, as well as a flexor strain earlier in the season. The 25-year-old right-hander hasn't been able to throw more than 115 innings in any season since the Dodgers drafted him in 2013 due to multiple injuries. 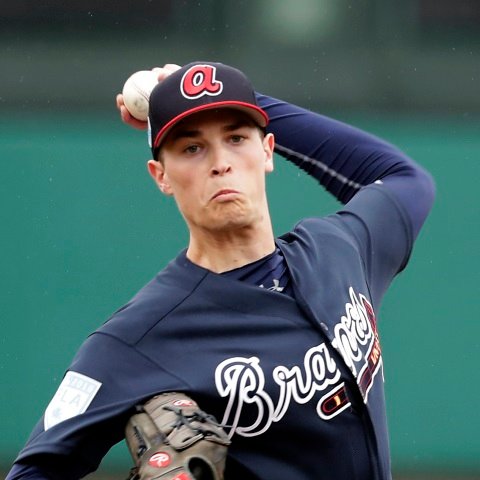