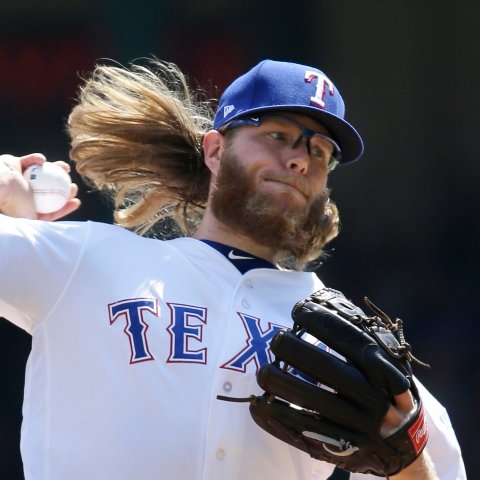 The New York Mets have signed free-agent pitcher A.J. Griffin to a minor league deal that includes an invitation to spring training.

Griffin was released by the Texas Rangers after making 15 starts and 3 relief appearances for the team last season. The 30-year-old right-hander will compete for a spot in the back end of the Mets rotation but will likely serve as starting pitching depth while playing in Triple-A.