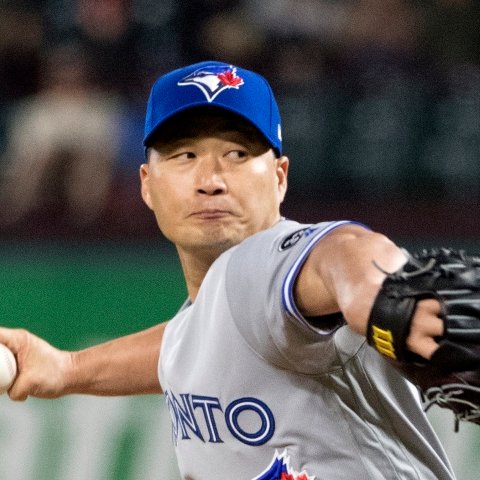 Pitcher Seung Hwan Oh will reportedly sign with the Toronto Blue Jays pending a physical according to Robert Murray of FanRag Sports.

Oh had a deal in place with the Rangers a few weeks ago, but it apparently fell through because of a failed physical. Oh reportedly has elbow ligament inflammation, but it is not believed to be serious. Check back for another update in the next few days to see if the Jays make the signing official. 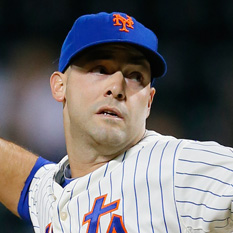